Blockchain: Definition And All You Need To Know 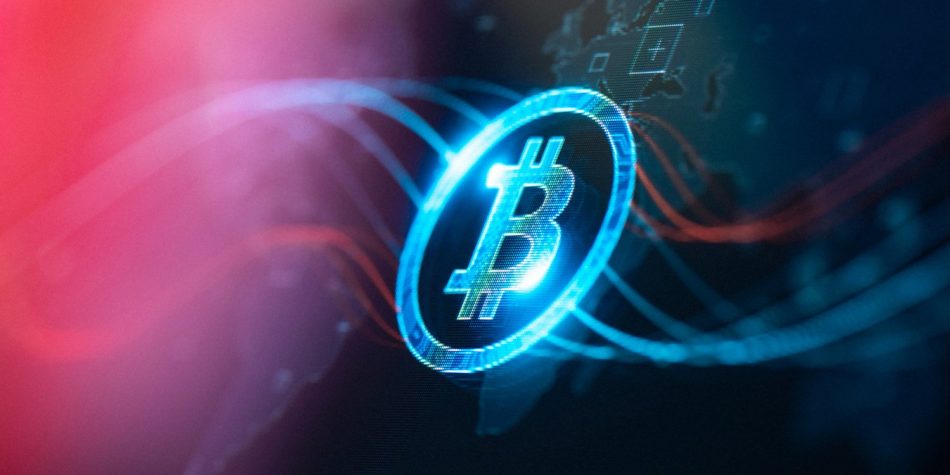 What is blockchain technology? Well, for starters, it’s the technology that underlies cryptocurrencies like Bitcoin.

But beyond that, it’s also much more than that. The blockchain is an incorruptible digital ledger of economic transactions that can be programmed to record financial transactions and virtually everything of value.

So, when someone asks you blockchain technology, tell them it’s the new internet. Because that’s essentially what it is.

You see, the Internet is a decentralized network for sharing information via computers and other digital devices. Blockchain works the same way, except it doesn’t just facilitate the exchange of data – It facilitates the exchange of value, not just any value – secure digital value with a native currency for the internet age.

After you read this article, you’ll better understand what blockchain technology is and how it makes cryptocurrencies like Bitcoin possible.

So let’s get started!

What Is Blockchain Technology?

In its simplest form, blockchain technology is a digital ledger of transactions.

The first thing you need to understand about blockchain is that it’s not just one thing. It’s a combination of two things working together as one:

1) A public digital ledger or database

2) A network of computers leveraging the power of blockchain technology

In cryptocurrency terms, the digital ledger is called a ‘blockchain’ and the network of computers – miners – are responsible for ensuring the legitimacy of the ledger’s contents.

The key thing to understand here is that blockchain technology can be used beyond Bitcoin and other cryptocurrencies. This technology has massive potential in several different industries worldwide, including financial services, supply chain management, and even cybersecurity.

In addition, blockchain technology can help solve some of the biggest problems that we face today.

How Does Blockchain Work?

Blockchain works by recording transactions on a public ledger and ensuring that those transactions are valid.

When it comes to Avalanche blockchain, transactions are grouped into blocks, and each block is encrypted. This encryption makes it extremely difficult for anyone to alter the contents of the blockchain, which in turn makes it impossible for someone to backdate or change any of the information that’s on there.

It means that instead of having the main database for recording transactions or information, several different sources all work together to ensure the legitimacy of the ledger. And this distributed network of computers is constantly checking the integrity of other pieces of data on the chain so that everything remains up-to-date.

So why is decentralization so important?

Because it makes blockchain networks extremely resilient and virtually immune to attack, it is particularly useful in industries where security is imperative, like finance.

The distributed nature of blockchains also makes it difficult for anyone to censor the network because the primary database doesn’t reside in any specific location. Instead, all of the information is stored on various computers worldwide, which means that governments and corporations can’t destroy or alter anything without having direct access to every single node.

Blockchain technology has the potential to completely revolutionize how we do things online and in real-world applications. But while it’s easy to get lost in the technical bits, you should spend more time focusing on what this technology can accomplish.